In honour of the 100th anniversary of the Bauhaus movement

What does the future of a city look like? It definitely has to be colourful and bright, that was the opinion of the “Modern Magdeburg” pioneers. Creative minds like the lord mayor of the city Hermann Beims, the director for urban development Bruno Taut and the artist Carl Krayl had clear visions, how the city should be like and implemented these already in the 20th century.

But what is there right now, after the destruction in World War 2 (90 percent of the city) and the reconstruction?

What you should visit: 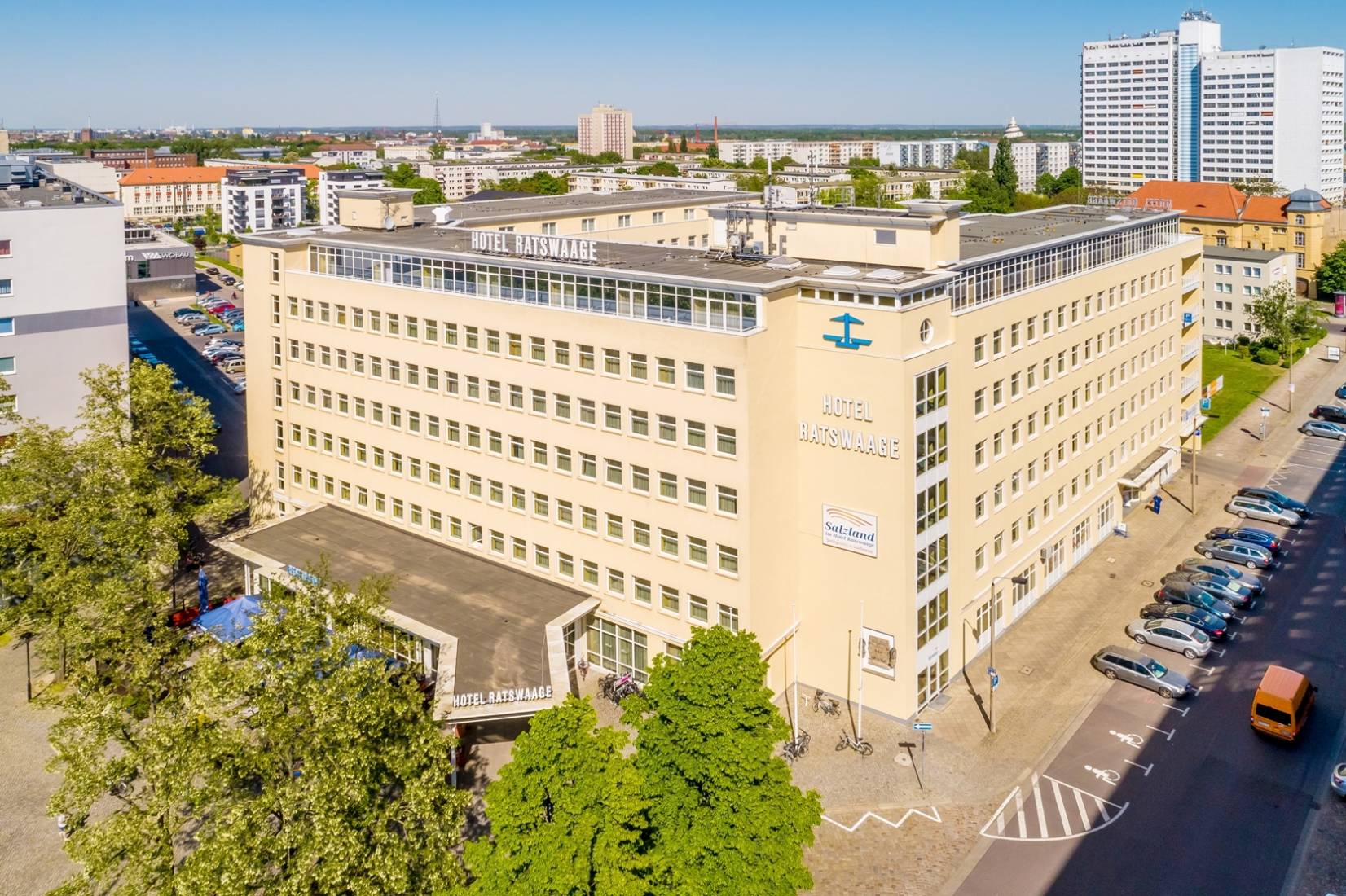 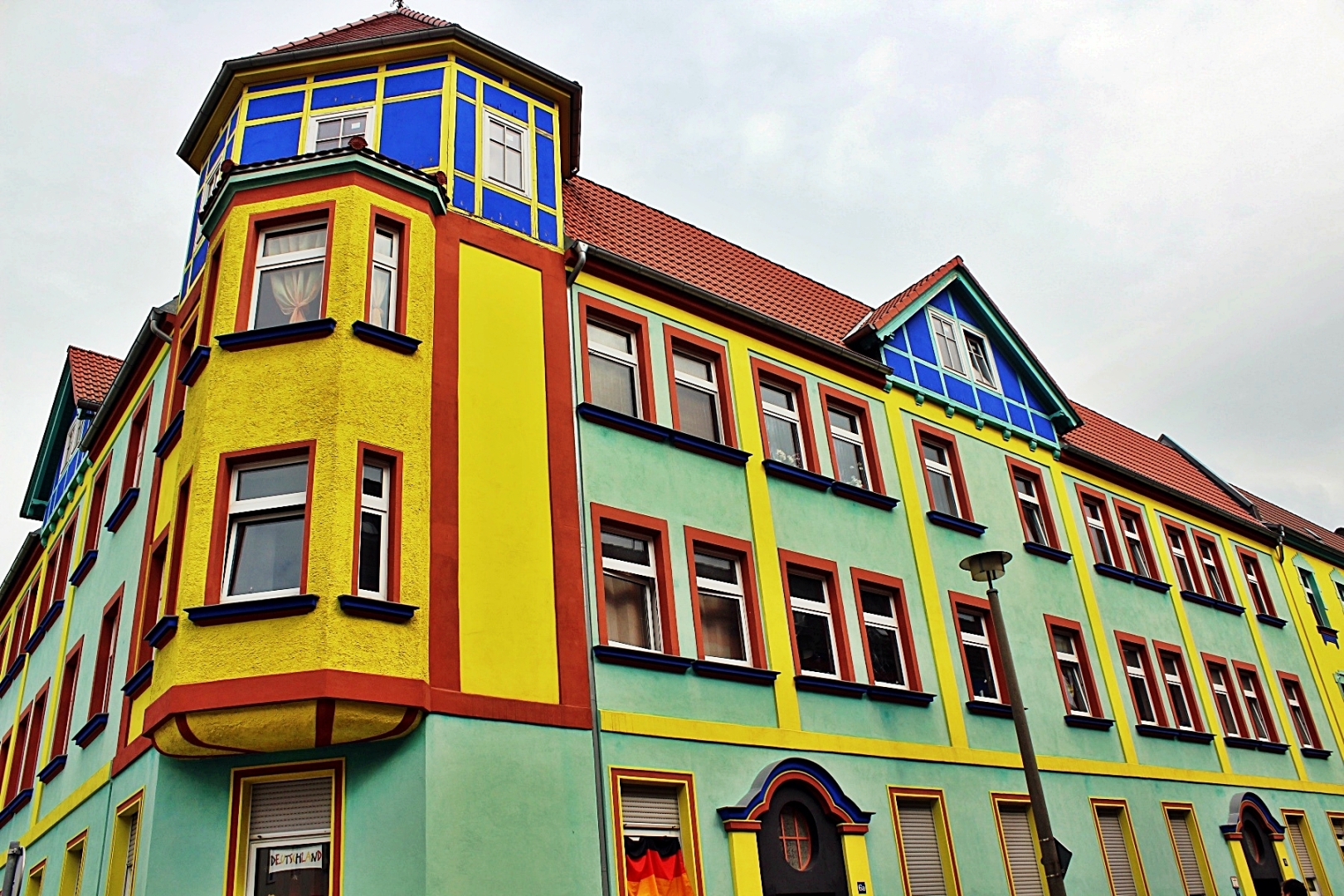 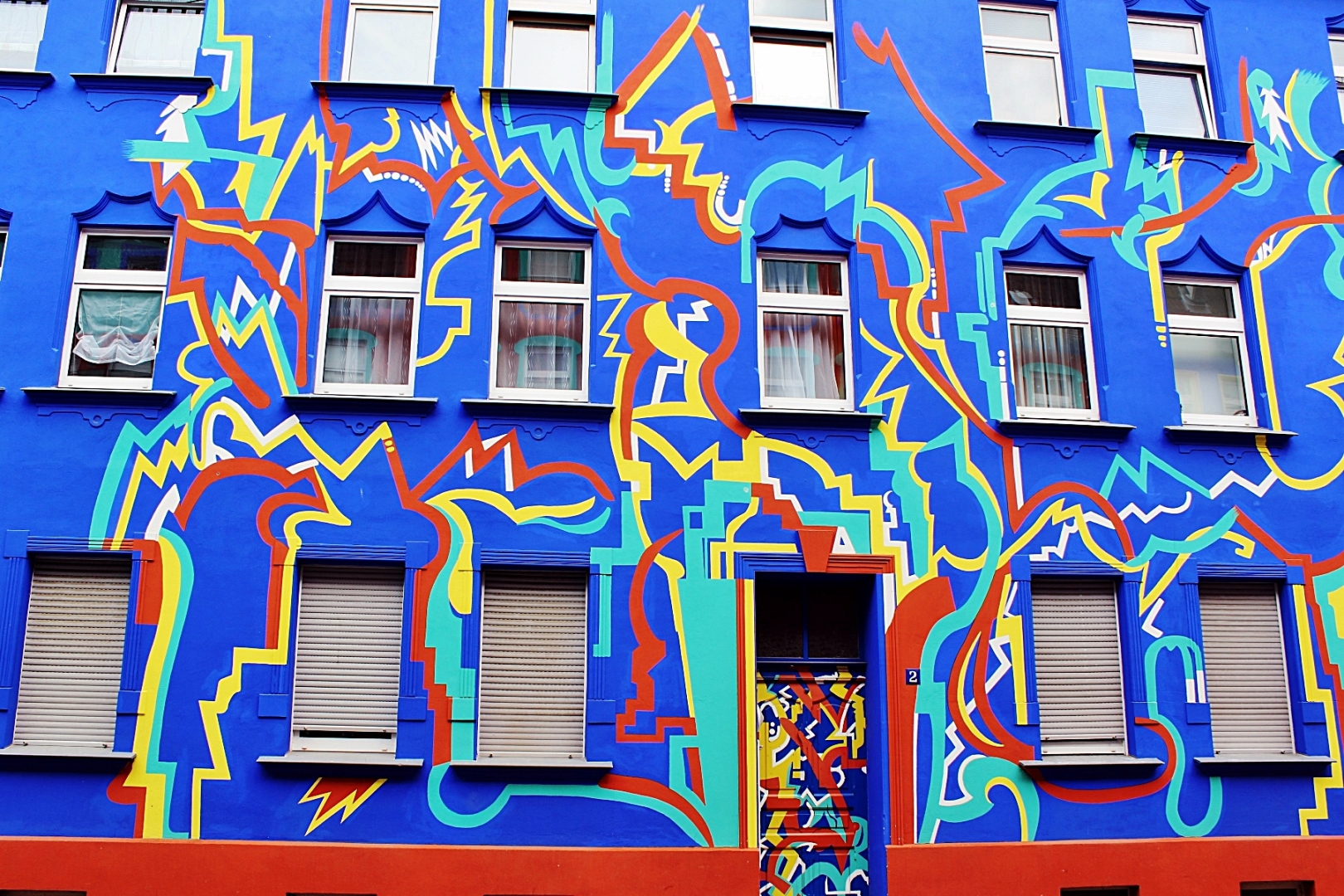 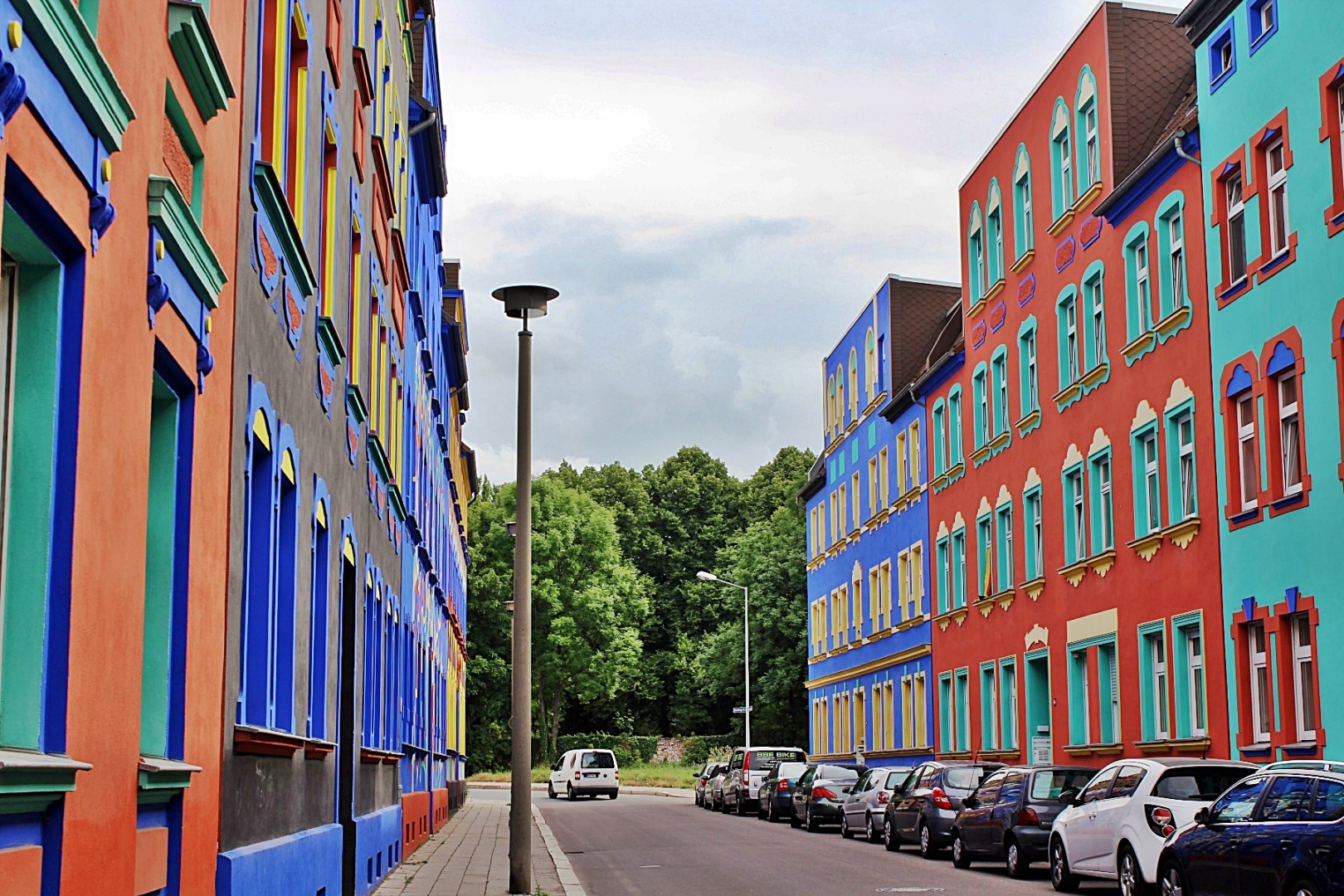 The tourist information offers a great city tour named „Magdeburg und die Moderne". A more individual insight you can get with a special tour by bike (“Links und rechts der Elbe”), which mainly shows the variety of the city’s architecture. There is also the possibility to take a look inside a flat at the “Beimssiedlung”. If you need some more information, please click here.

These Bauhaus architects were really brave guys. Now it is time to visit Magdeburg, or what do you think?

Places of interest in Magdeburg

The Cathedral of Magdeburg

The oldest gothic building on German soil is the landmark of Magdeburg for more than 800 years.

The former location of the national garden show in 1999 is open all year round.

176 animal species are awaiting your visit on 365 days of the year - ideal for children.

THE GREEN CITADEL OF MAGDEBURG

was officially opened on the 03rd of October 2005 and is a real eye-catcher in the city.

The famous Elbe-Cycle-Path is only a few minutes away from the hotel.

Are you looking for the most beautiful route within Magdeburg?

The best room rates for our hotel
you will find here.

We offer this service to you at
the Ratswaage Hotel.

For our excellent breakfast buffet we received the quality seal „BEST BREAKFAST“.